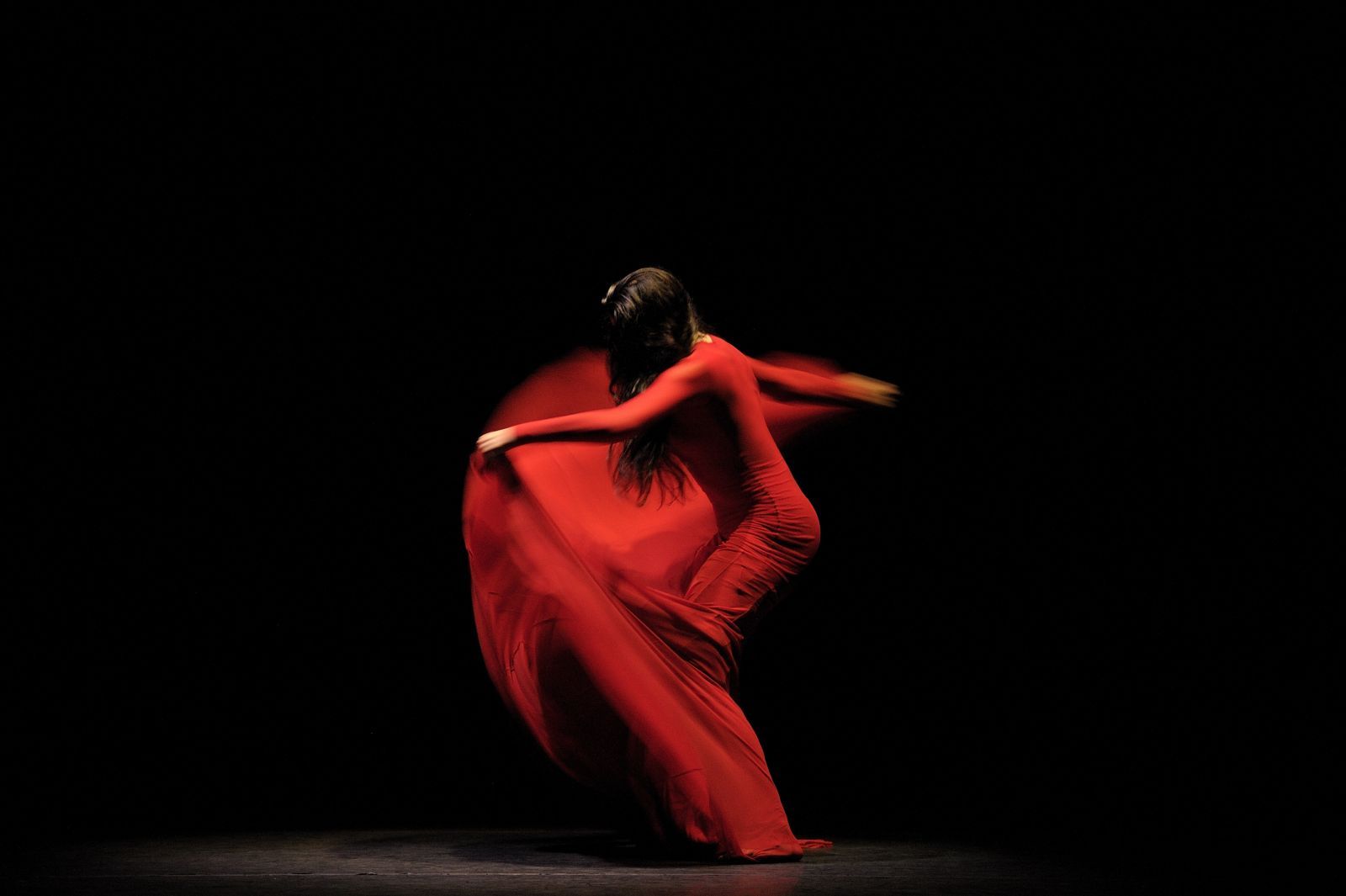 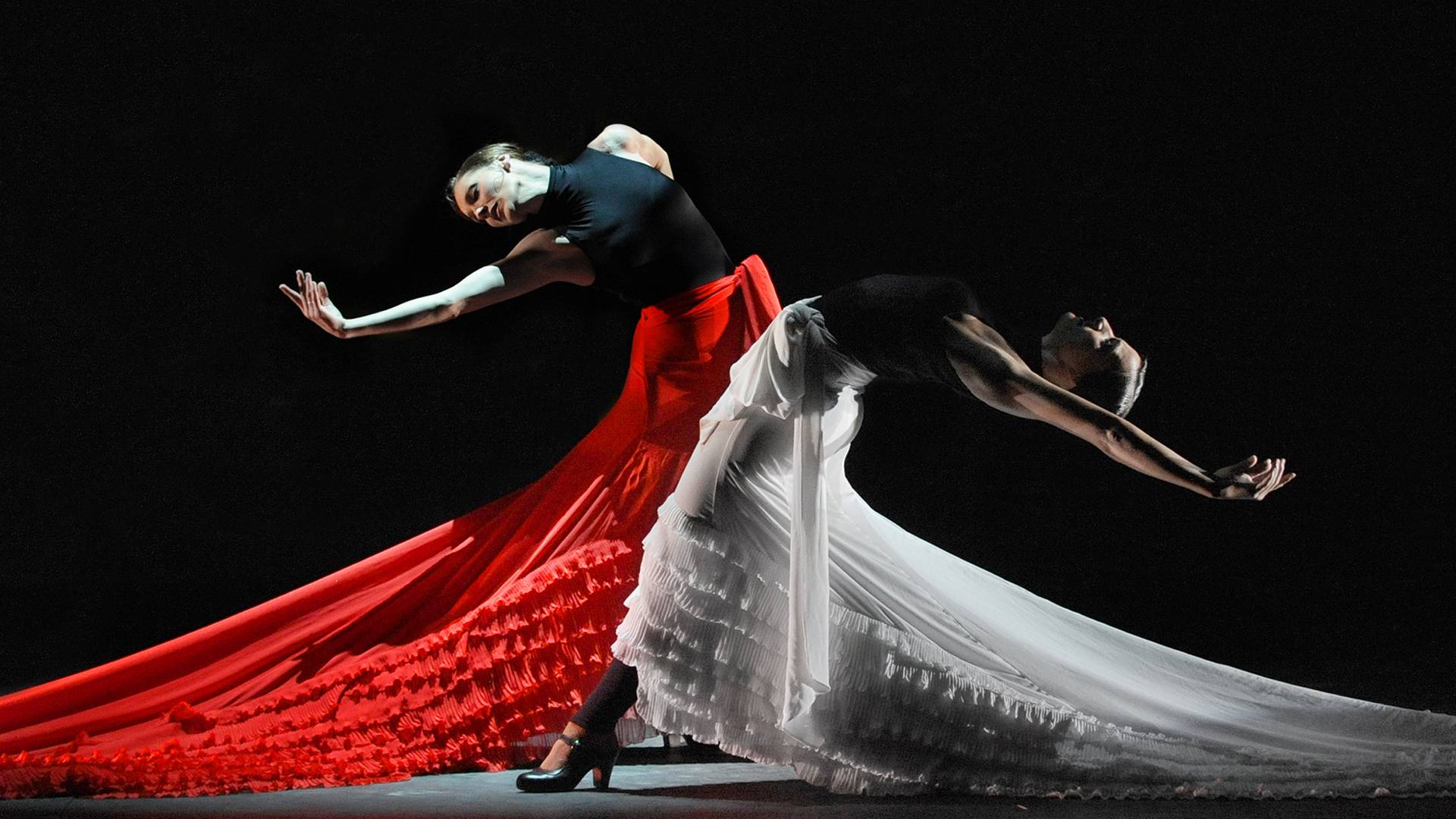 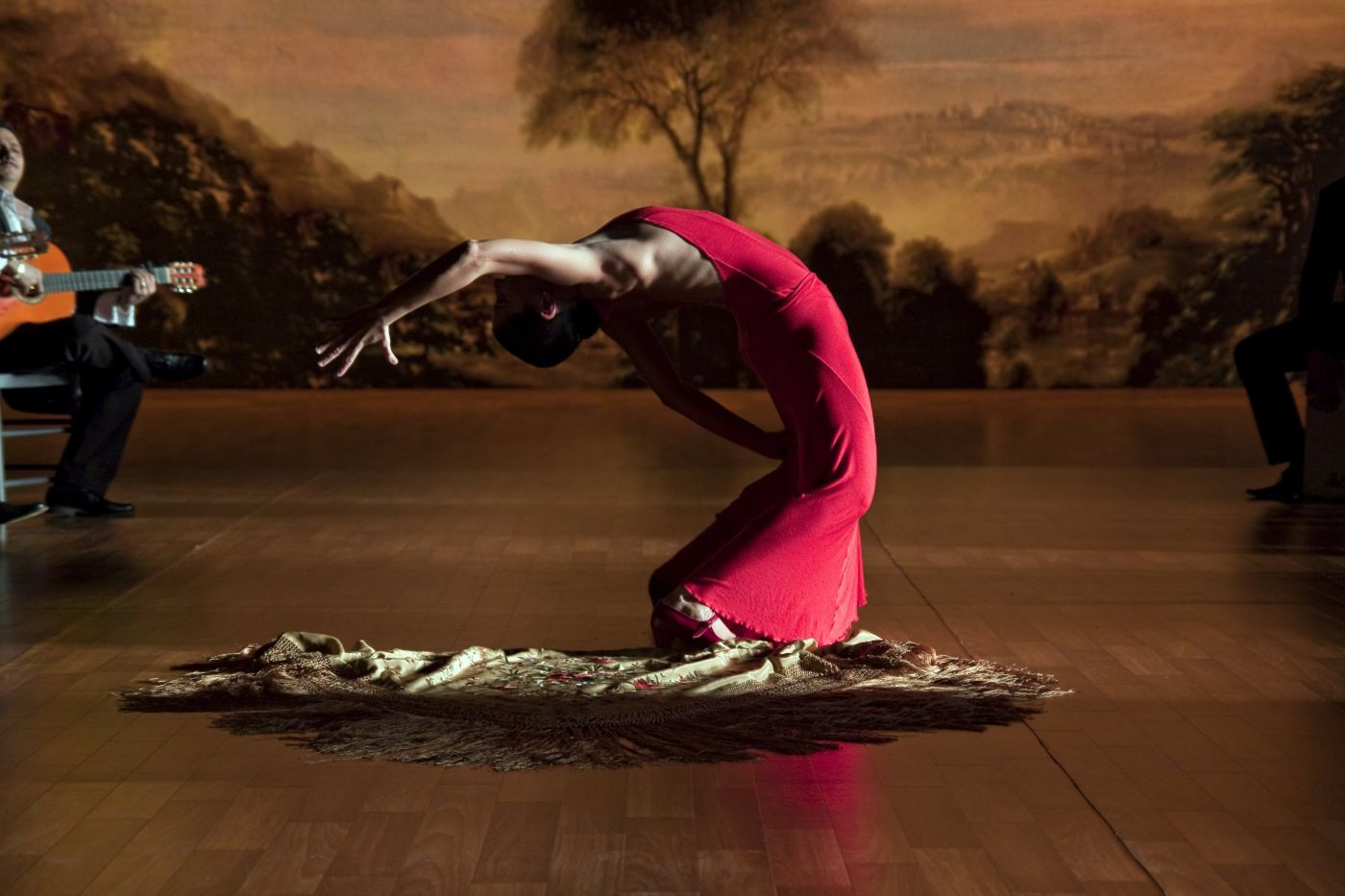 Personal attention to all requests and the bookings will take you only a few minutes.

Flamenco is the typical sound of Andalucía, also known as “cante jondo” or “cante grande”, is Andalucia’s most representative folklore. Its popularity started in the 18th century, and a few years later, a lot of lives performance coffee bars were created and from this moment on people could enjoy these lives shows of Flamenco in Granada.

Flamenco has always been identified with the working class, and for this reason, some of the poets and musicians such as Federico García Lorca and Manuel de Falla organized the first flamenco contest in Granada in 1922.
Granada is one of the main references of flamenco in Spain, specially Sacromonte caves. This gypsy quarter is epicenter fo what is called as “jondura” and “ el duende”. The zambra, the typical flamenco party is originated in this quarter during the 16th century, related with the morisco wedding ceremony.

In this website you will find a wide range of the different shows, located in the most beautiful places in the city. 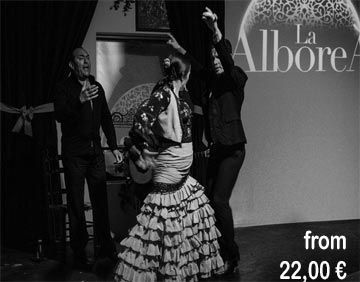 La Alborea offers a professional show in the center of Granada. Singing, guitar and dance for an hour by renowned artists and winners.

Features two different caves plus a large outdoor terrace. The show is directed by the prestigious choreographer and dancer Juan Andres Maya. It lasts 1 hour in which the Sacromonte typical native dance is featured in two parts. 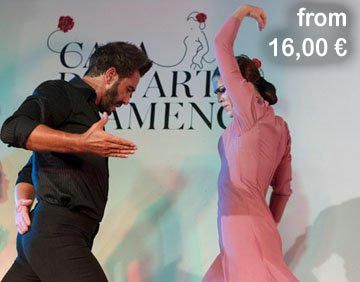 Casa del Arte Flamenco is located in the city of Granada only a few meters away from the Plaza Nueva. 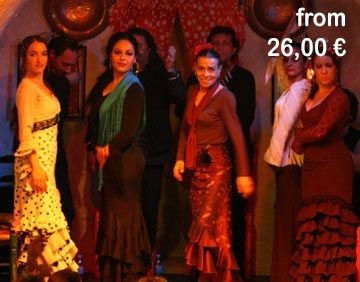 Cuevas Los Tarantos is located in a former cave home in the Sacromonte quarter. 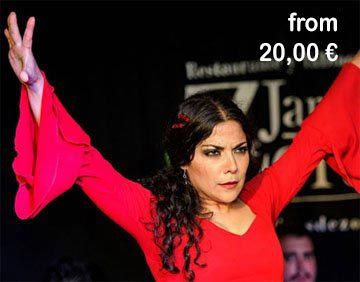 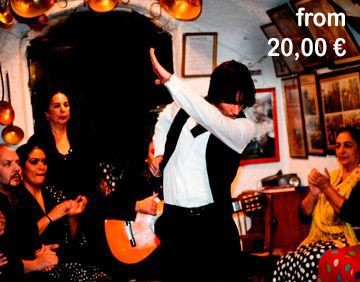 La Zambra de Maria La Canastera is located in the Sacramonte quarter of Granada. Now over 50 years in operation, the cave is one of the oldest flamenco cave venues in the city of Granada. 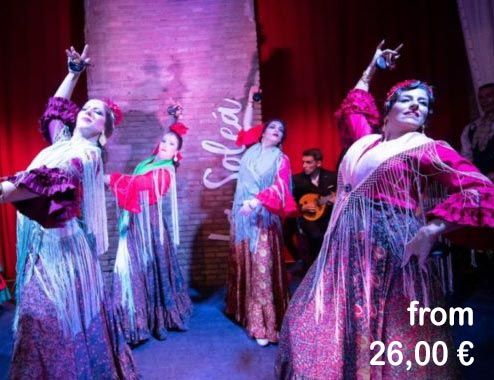 A live show, full of nuances, art and purity. It transmits to the viewer the most intense sounds of flamenco walking through the sticks with more force. In its restaurant you will find exquisite dishes typical of the land of Granada and Andalusia with a careful presentation. 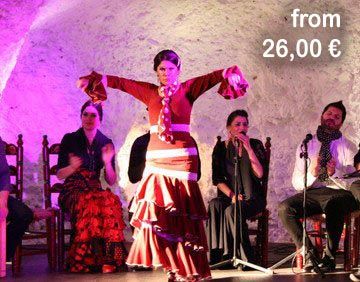 Is a cave/restaurant with living shows every night.

We offer special prices and organization for groups in any of the caves. Please, contact us for any further details and more information.

Book your ticket in 2 steps